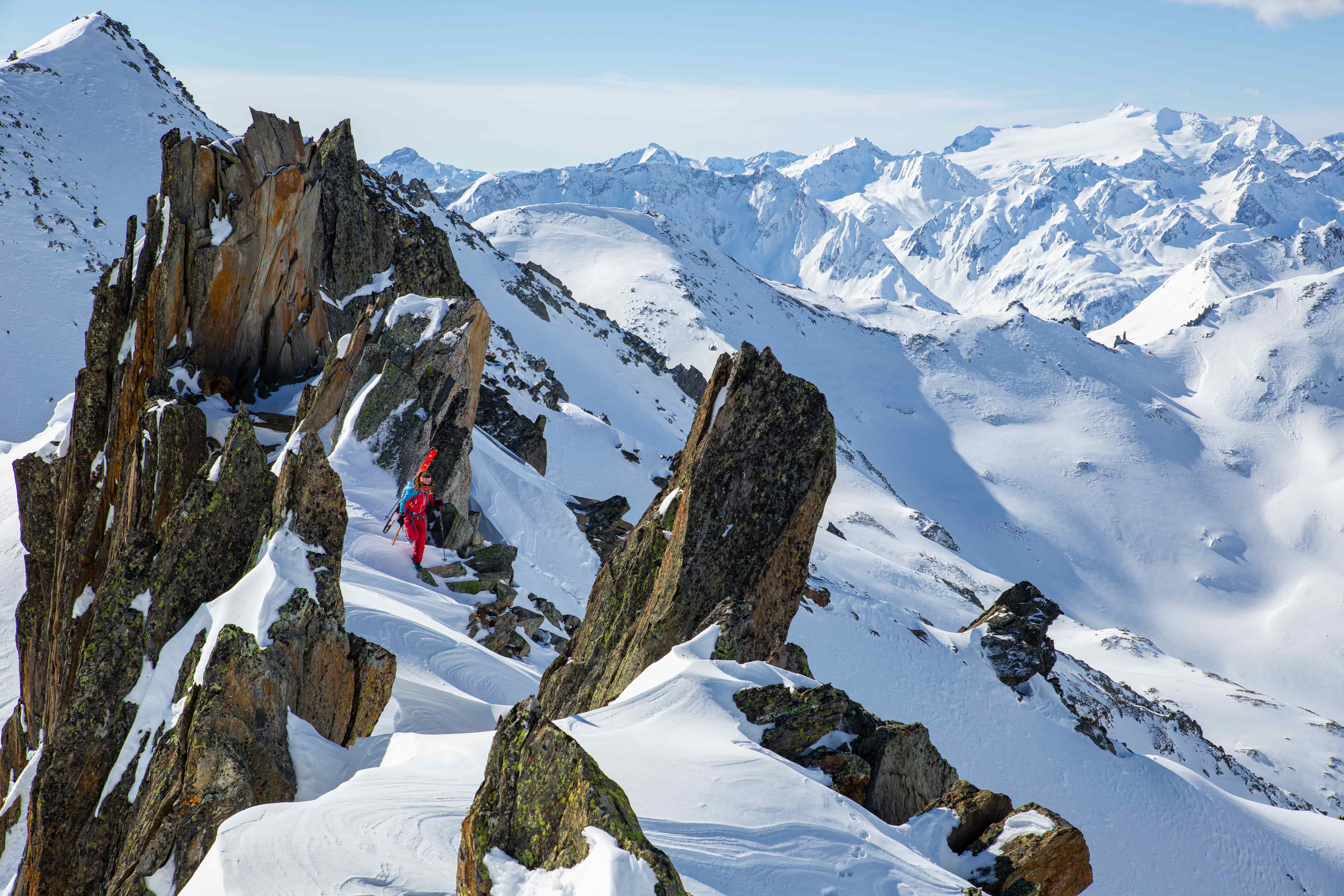 Steep, long and extreme: professional mountaineer Caro North likes challenges. The mountains are her home in summer and winter, which she loves to share with others. 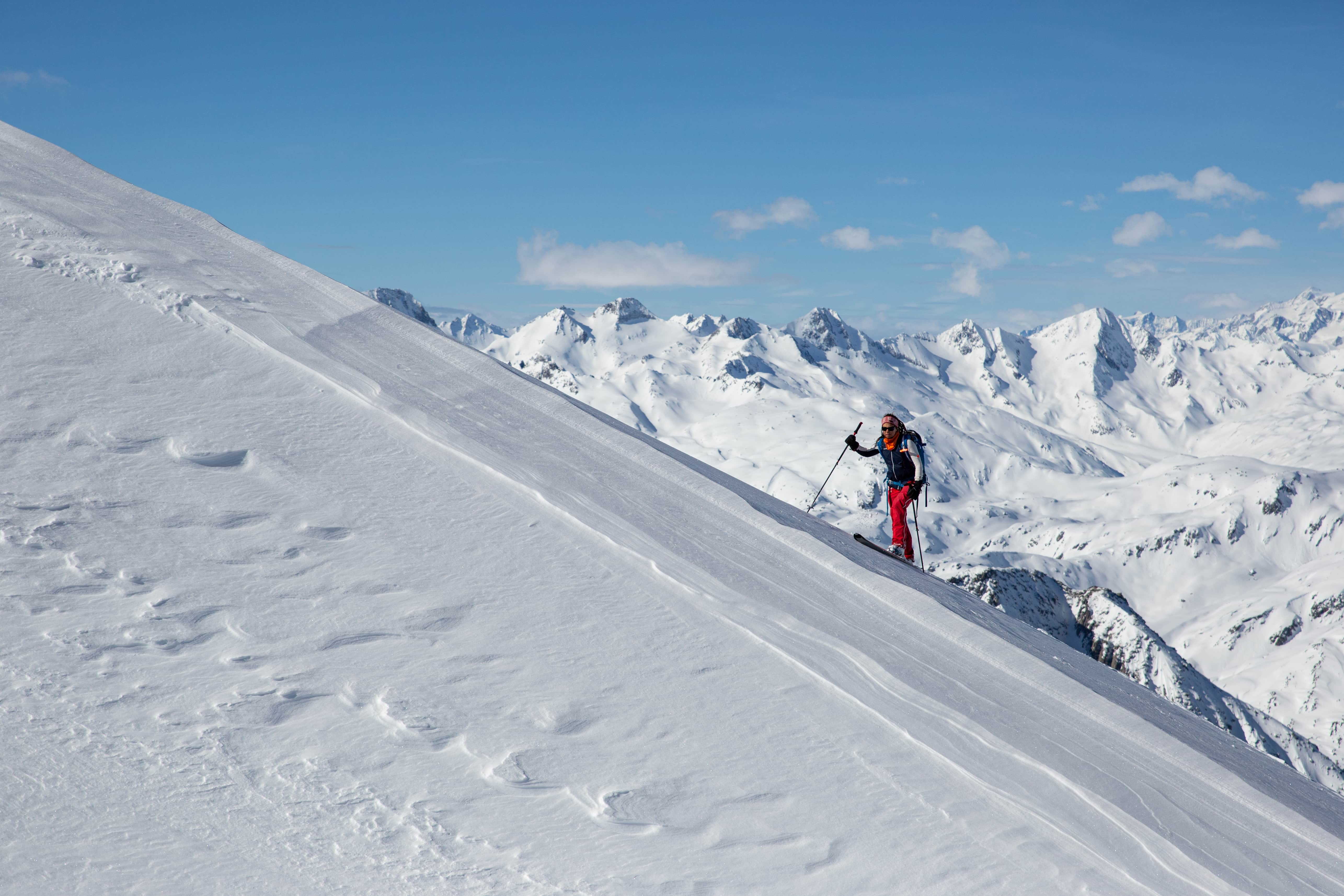 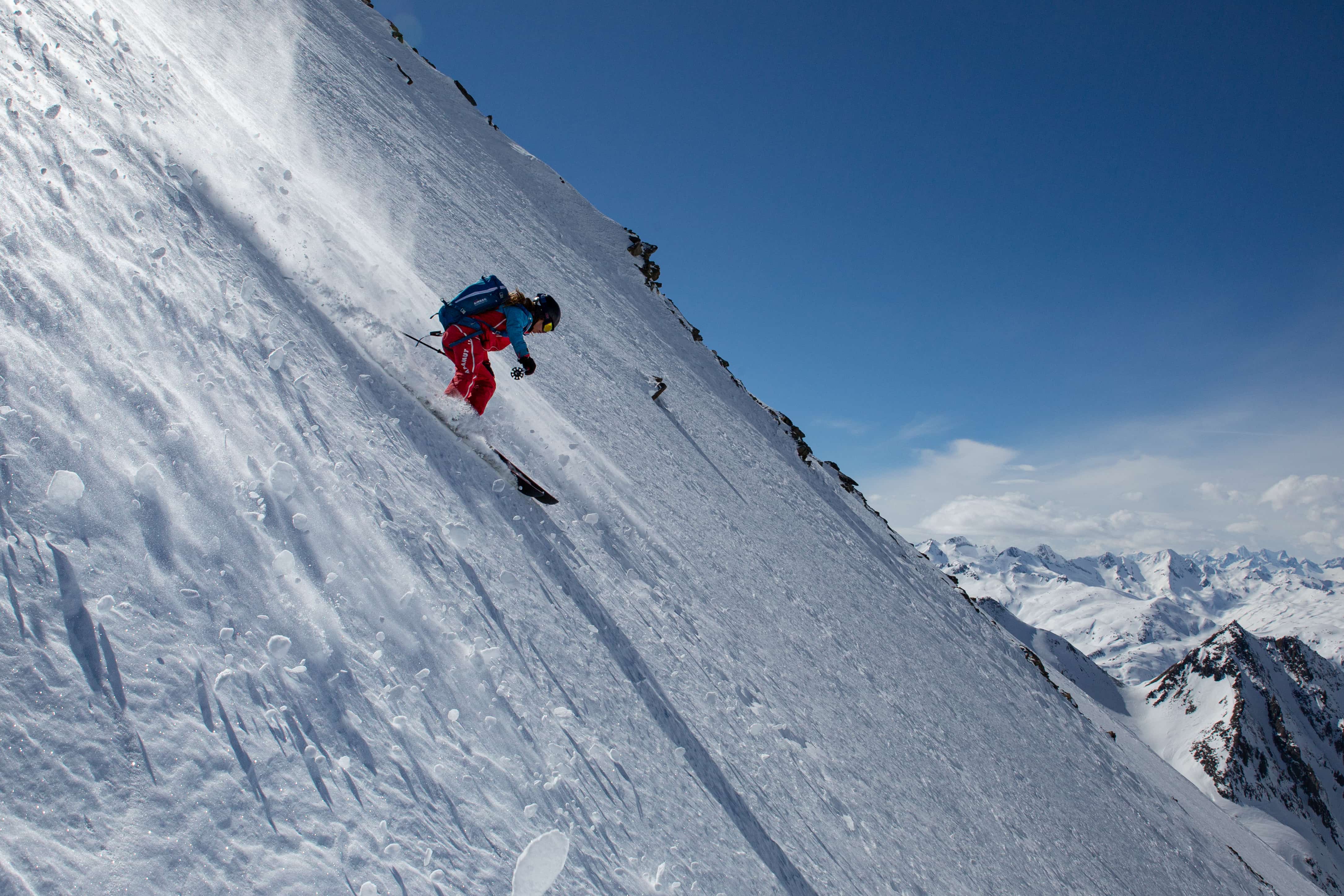 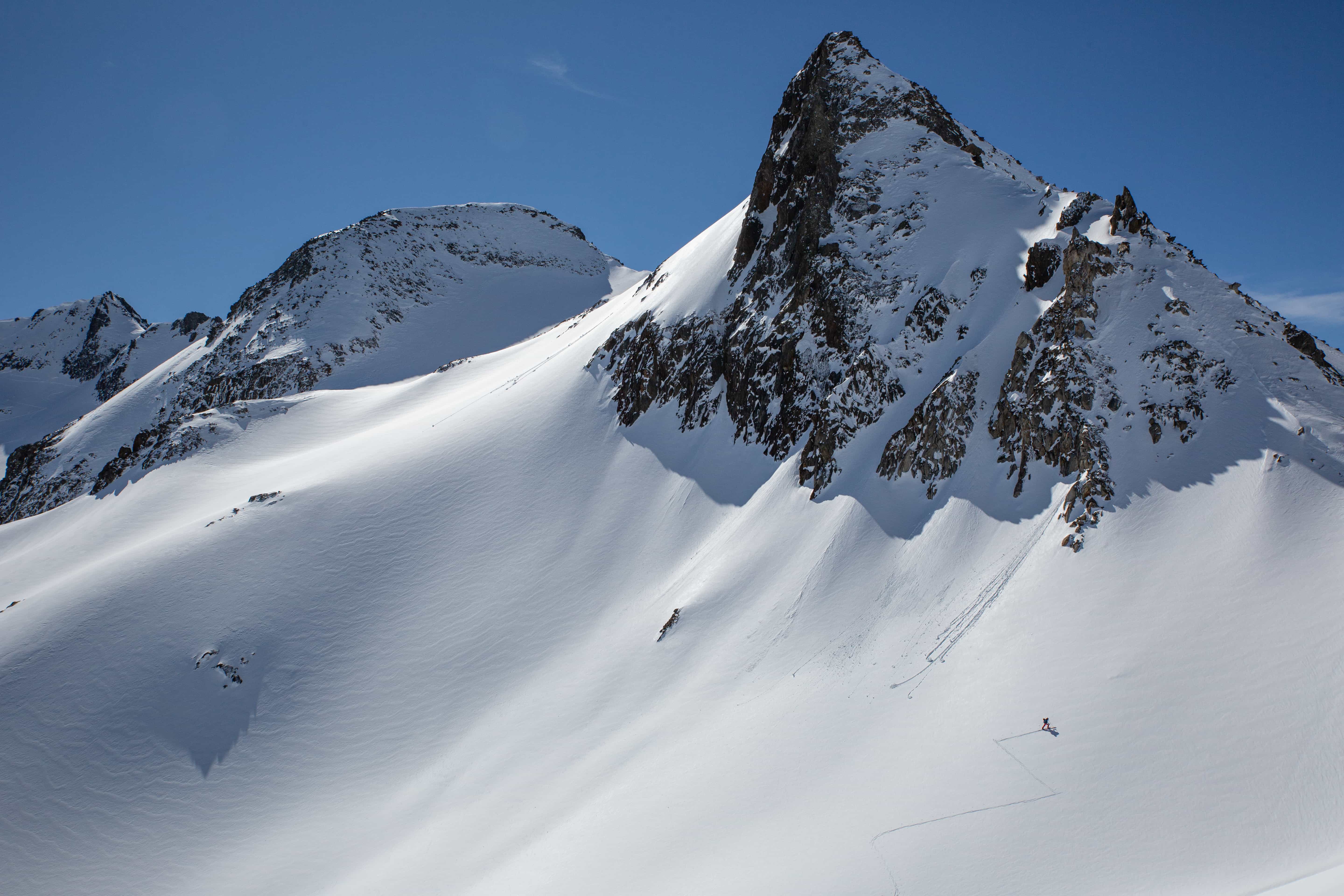 She is young, wild and her fun-loving nature is infectious. Anyone who meets Caro North for the first time wants to do one thing: climb the next peak with her. The 29-year-old seems to have stored up all the energy that the mountains give her. She spent a lot of time with her parents in La Tzoumaz, a small village in the Valais, undertook her first ski tour at the age of 12, climbed almost to the top of the highest mountain in South America at 16 and conquered the north face of the Eiger before her 23rd birthday. Among her greatest adventures, however, was standing on the Cerro Torre in Patagonia with the first all-women's rope team and opening up 55 unknown climbing routes in this part of South America.

As a Mammut Pro Team athlete, Caro North now travels all over the world. In the winter months, she is always drawn back to Switzerland. Last season, Andermatt became her new home, from where she undertook countless tours. What could be better than skiing through the snow-covered landscape and "playing with nature" as Caro so beautifully points out. This playground is large: the Alps cover 60 per cent of Switzerland's land area, and count 48 impressive four-thousand-metre peaks and over 1000 recorded ski and snowboard tours.

"I DON'T WANT TO DOMINATE NATURE,
BUT TO PLAY WITH IT.
FOR ME, CONQUERING MOUNTAINS IS NOT
EXPRESSION OF MOUNTAINEERING."

Caro raves about Switzerland with its easy access to alpine terrain and perfect mix of snow, ice and rock: "You can run an easy ski tour on the south side and then climb a north face on the other side."

Although she is a lot better at climbing than skiing - it would be half as exciting without winter. Then, when such magical moments happen, as when she recently moved up from Andermatt. Putting one ski in front of the other through the impenetrable wall of fog while the snowflakes fell from the sky by the thousands. Suddenly the fog lifted. In front of her, the top of the peak and a glittering wall. "That was incredible," Caro enthuses. Caro prefers to share such moments with other tourers - she practically never goes alone, also for safety reasons.

A little over a year ago, Caro became a certified mountain guide and was accepted into the male-dominated circle of the Swiss Mountain Guide Association. A big step for Caro, whose goal in life is not to climb as many mountains as possible on her own, but to pass on her passion and knowledge. But one adventure is still on her bucket list: the Marinelli Couloir near the Dufourspitze. Located in the Monte Rosa massif, the mountain is the highest peak in Switzerland at 4634 metres, and the descent to Macugnaga with a gradient of up to 50 degrees never seems to end - 2420 metres of altitude through the highest wall in the Swiss Alps. Just the way Caro likes it.

This article was produced by Switzerland Tourism. Mammut is an official partner.

The magic of mountaineering (CH) | 2 days

The magic of mountaineering, an offer exclusively for women (CH) | 2 days

For women: Dream tour in the Monte Rosa Massif 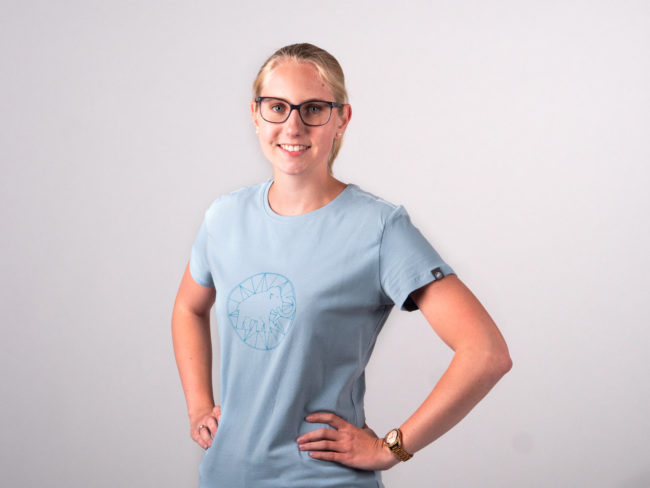